Capture: The One Basic Rule of Go

The one basic rule in Go is: When a stone becomes surrounded, it is captured. By surrounding and capturing your opponent’s stones, you will be able to gain more territory on the board, which is the ultimate object of the game. If a stone is surrounded, the Chinese say it has no breaths left. Westerners prefer to say that it has no liberties.

When a stone is captured, or taken as Go players say, it is picked up off of the board and becomes the prisoner of the other player. As will be shown later, when the score is counted at the end of the game, prisoners—the stones lost—will be subtracted from their original owner’s territory.

When a stone attaches to other stones a group begins to form and becomes stronger because The group has made it harder to be surrounded. Now the number of liberties—spaces around the group perimeter—is six instead of four.

When a stone or group has only one liberty it is in atari. This is a Japanese word that means a stone or group can be taken on the next move. (Japanese terms and rules are used in Western Go because they introduced the game and promoted it.) Saying “atari” is similar to announcing “check” in chess. It is polite in beginners’ games to warn of an impending capture, but it is usually not done in competitive situations.

Look at the situation of an inside liberty carefully. It appears that in playing inside, the played stone would have no liberties, but it is placed on the active player’s turn. Go is very logical, so the active can take before the surrounded player can.

As you will see when you play your first few games, the characteristics of the sides and corners will create some very interesting situations.

Loosely defined, eyes are empty spaces surrounded by stones. This concept will become clearer as the professional game progresses.

You will find you need to think of full-board strategies involving not only the stones that are already on the board, but also empty areas where there are no stones. You will then see why you usually can’t win everything on the board, and how the role of artful sacrifice is so important in Go and so absent in the capture game. Go is called the “supreme game of harmony and balance” because you must “give” to “get.”

You can put a stone into atari when you make a move that leaves it with only one liberty. A double atari results when you put two stones into atari with one move.

Clever moves that are not obvious are called tesuji in Japanese.

The best moves in Go are those with more than one meaning.

Of the three main stages in a game of Go, there is no doubt that the middle game is the most exciting. This is where most of the action of a game occurs: groups are attacked, defended or captured; potential territories are made, invaded or erased; game deciding, nerve-wracking ko fights and kill-or-be-killed capturing races take place....

Surrounding empty spaces in the right way can in fact prevent the resulting groups of stones from being captured.

Black is traditionally the weaker player and always plays first, except in handicap Go. However, if the players are evenly matched, Black gives up what is called komi for going first. In professional games, this is 6 1/2 points. The half point means that there will be no ties, at least under ordinary circumstances.

The simple concept of living with two eyes and then being able to acquire territory is what makes the game of Go so intriguing and so complex. This is why professionals say that if you are going to “study” Go, solving life-and-death problems is the most beneficial for improvement. To satisfy that urge, there are hundreds of books with thousands of problems that can be studied for years. However, it is not recommended that you take that approach until much later in your Go career. The best thing at the moment is just to be aware of how the idea of surrounding stones and empty space leads to eyes and living groups, and ultimately territory.

Ko is taken from a Buddhist word for “eternity” because it is something that could go on for a long time. In the hand talk of Go (as in life), every move must have a unique meaning. If ko could go on forever, nothing would happen—there would be no change. So, because a board position cannot be repeated, a move somewhere else must be made before taking back the ko.

Ideally, a ko threat is a move that threatens to take something bigger than whatever is at stake in the ko. It will cause the opponent to answer, at which point the ko can then be taken back because the board has changed from the original position. This back-and-forth process sometimes goes on for many moves, and the values of the countermoves decrease to the size of the ko, at which point one or the other player fills the ko.

Think of seki as something like an area of calm on the Go board, where nothing can happen—where there is no “energy” left to play. Because of the surrounding principle, it is where neither player wants to make a move since it would put one into self-atari. 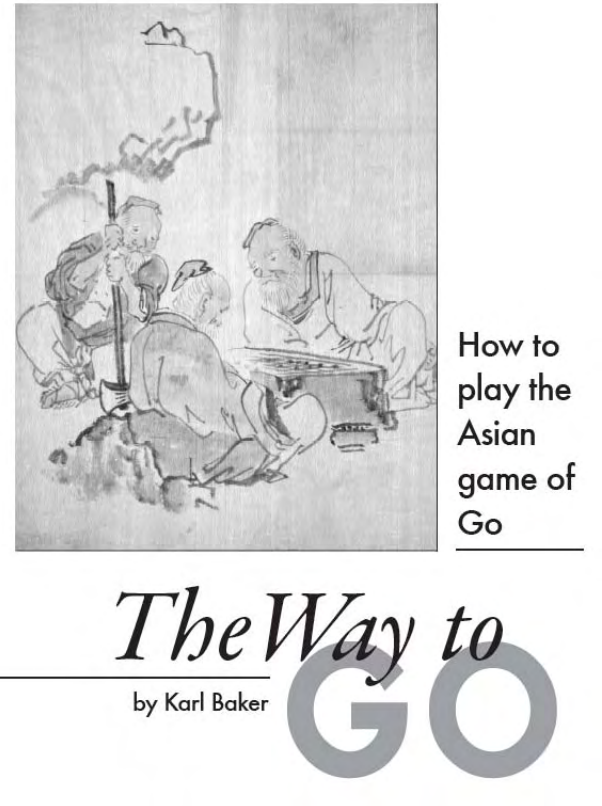 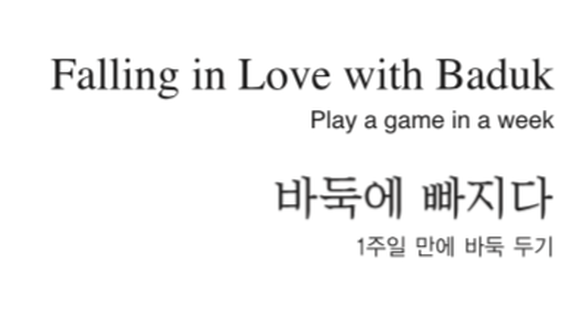