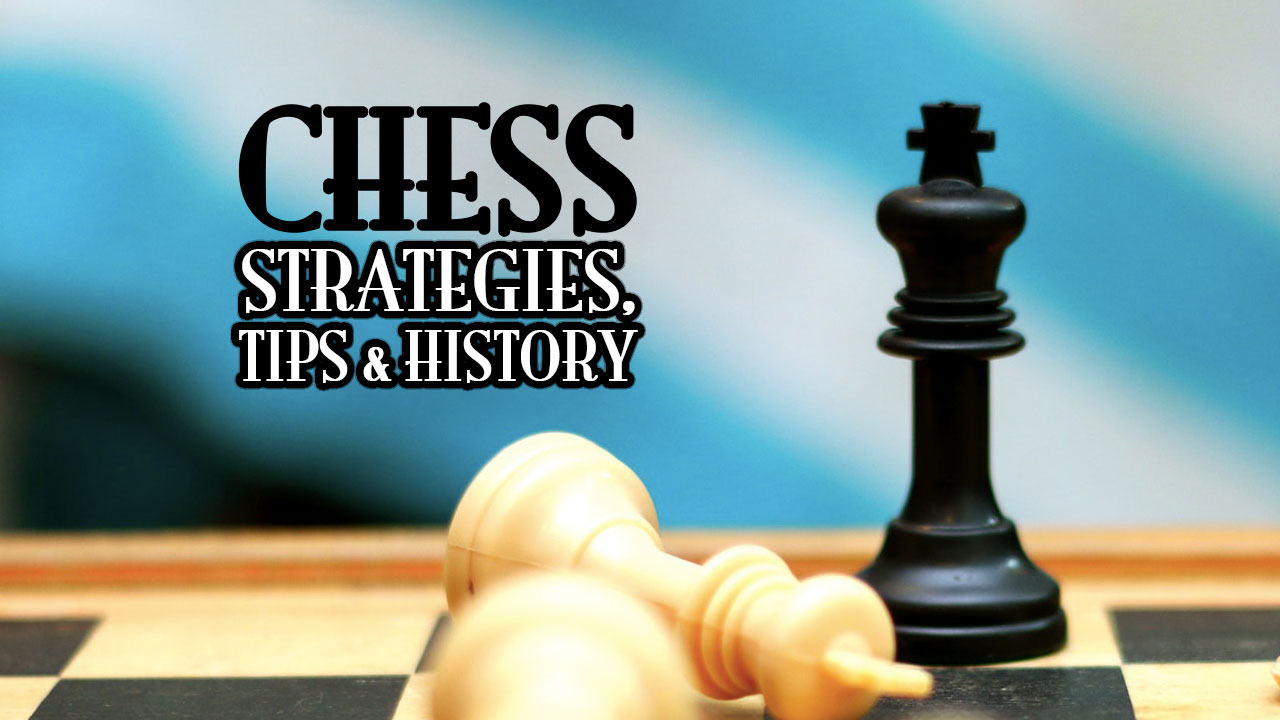 Chess is the sport played by masters that is impossible to master.

It is a game of survival through the application of prediction.

It is about finding some clarity among confusion, and some way to organize the chaos by thinking several moves ahead of the threats facing you now.
Chess is generally believed to have originated in India sometime around the 6th century, where it was known by the Sanskrit name chaturanga and consisted of pieces divided into four divisions: infantry, cavalry, elephants, and chariotry. The game migrated through Persia, where it assumed the name Shah Mat, and is the origin of the English word "checkmate."

In Europe the pieces were named for the roles of members of the royal courts during the Middle Ages and play was modeled on the way wars were waged. By the 15th century the name chess and the general rules we know today were established.
The game of chess truly began to take hold in the 18th century, when it was considered to be a gentlemen’s game. Many men of that time would have their own personal chess sets created, often mimicking current events and styles of the day.

It wasn’t until the 19th century, however, that chess went from being an activity limited to people of status, to a game which was accessible to just about every walk of life.  The Industrial Revolution played a large part in the modernization of chess, thanks to cheaper chess boards and sets that could be produced with industrial technology. This increase in chess led to countless chess clubs, tournaments, books, and even newspaper journals.
​

​A Chess Novice Challenged Magnus Carlsen.
He Had One Month to Train..

The object of the game, as laid down in the rules, is the pursuit and checkmate of the enemy King. If you capture all your opponent’s other pieces and the King still remains and is able to move then you have not won the game. To win, the opposing King must be under threat of immediate capture and your opponent must not be able to capture the attacking piece, block the line of attack, or move the King out of danger. Submission of the King is signaled by the opponent toppling their own King by placing it on its side.

A chessboard consists of 64 squares: eight rows and eight columns. The squares are alternately light (white) and dark colored. The board must be laid down such that there is a dark square in the lower-left corner. In traditional chess, pieces are arranged as indicated below: 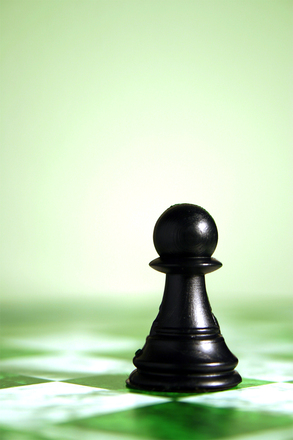 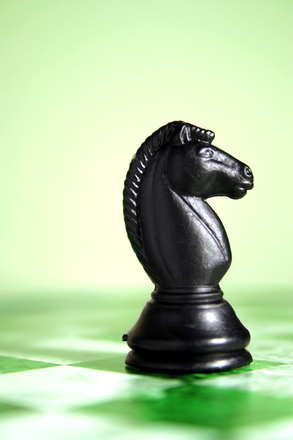 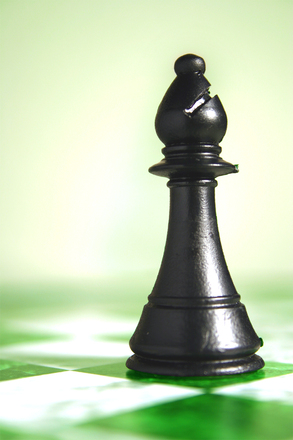 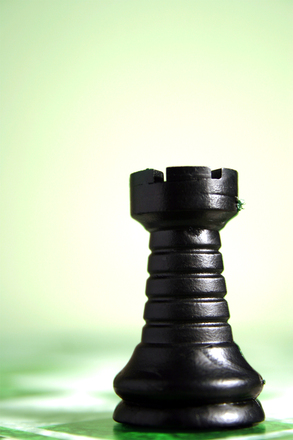 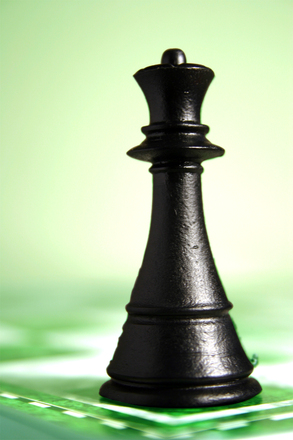 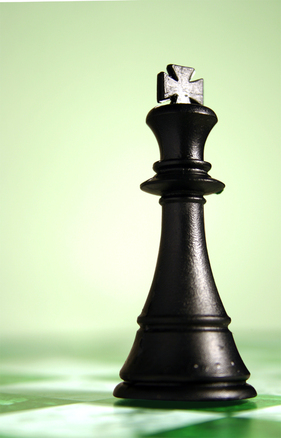 Castling is somewhat complex, but usually succeeds in placing your King in a more protected position in early or middle points of the game.
If there are no pieces between your King and one of your Rooks, and your King is not under attack, and neither your King or your Rook has moved yet, and none of the spaces in between the two pieces is under threat from an opposing piece, then you can move them both at the same time!
​        The King must move two squares towards the Rook, and the Rook must move to the square next to the king on the opposite side.

​When a King is in check, there are three options:  the player can

If it is not possible to get the King out of check with one of the three above options, then it is called "checkmate," or "shah mat," meaning "the king is undone." Checkmate can be directly delivered by any piece or combination of pieces on the board except for the opposing King.

Stalemate is a situation in the game of chess where the player whose turn it is to move is not in check but has no legal move. The rules of chess provide that when stalemate occurs, the game ends as a draw.

Algebraic notation helps players who follow chess internationally visualize and follow games. To facilitate notation of moves, all squares are given a name.

​A square gets a name, consisting of the combination of its column-letter and row-number, e.g., the square in the lower left corner (for white) is a1.

There is an easy system that most players use to keep track of the relative value of each chess piece:

A draw is the result of a game ending in a tie. Usually, in tournaments a draw is worth a half point to each player, while a win is worth one point to the victor and none to the loser.
For the most part, a draw occurs when it appears that neither side will win. Draws are often the result of--

Unless a tournament's announced rules forbid it, players may agree to a draw at any time. For example, a draw could be called after a move or two by two players anxious to save their energy for later in the tournament, but this would likely be thought unsporting. Draws are usually agreed upon in  situations where it appears neither player has a clear opportunity to win.

Either player may resign at any time and their opponent wins the game. This normally happens when the player believes he or she is very likely to lose the game and does not want to spend the time and mental concentration on playing out the moves needed for checkmate. A player may resign by announcing it aloud or by indicating it on their scoresheet:

Tipping over the king traditionally indicates resignation, but it is not frequently used in international tournament play due to differing cultural traditions (and should be distinguished from accidentally knocking the king over).

Stopping both clocks is not an indication of resigning, since clocks can be stopped to call the arbiter.

An offer of a handshake is not necessarily a resignation either, since in international play one player could think they are agreeing to a draw. 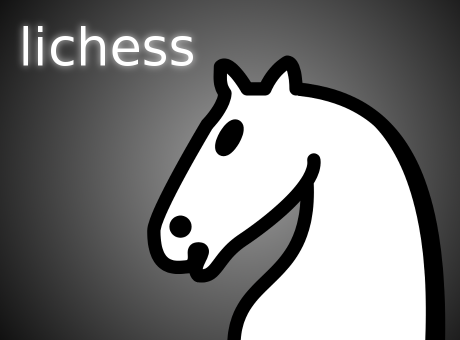 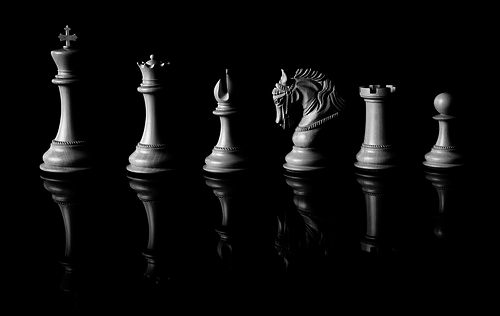