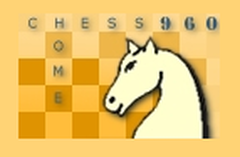 Chess960 (also called Fischer Random) is a chess variant that follows all of the normal rules of chess, but where the large collection of standard opening moves that have been studied over time do not play a large role in the game. This is intended to make the game fresher, more balanced between players of different skills, and to counter the growing role of computers in chess analysis.

The starting position of the pieces is randomly chosen by following only 2 rules:
The black and white pieces are in a mirrored position.

There are exactly 960 possible starting scenarios that follow these rules (thus the name "960").

The only odd rule is with castling: the rules are mostly the same (king and rook cannot have moved and cannot castle through check or in check), with the additional rule that the squares between where the king and castled rook will end up must be vacant from all pieces except the king and rook.
http://www.mark-weeks.com/cfaa/chess960/c960strt.htm 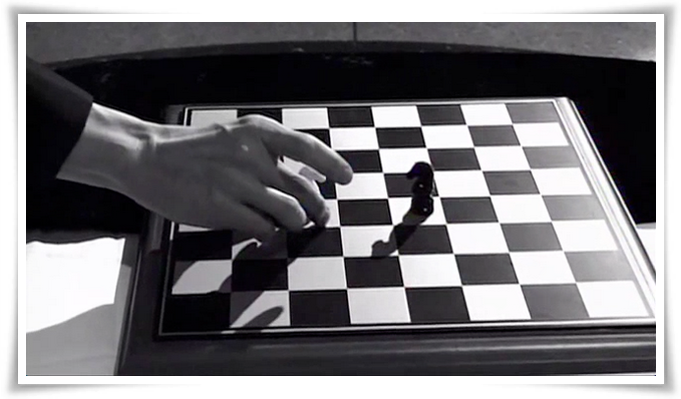 The “Knight's Tour” is an ancient puzzle in which the object is to move a Knight, starting from any square on a chess board, to every other square, landing on each square only once. This is usually considered to be a very challenging puzzle.
The website https://en.lichess.org/editor may help you visualize a solution.
Here there be spoilers. 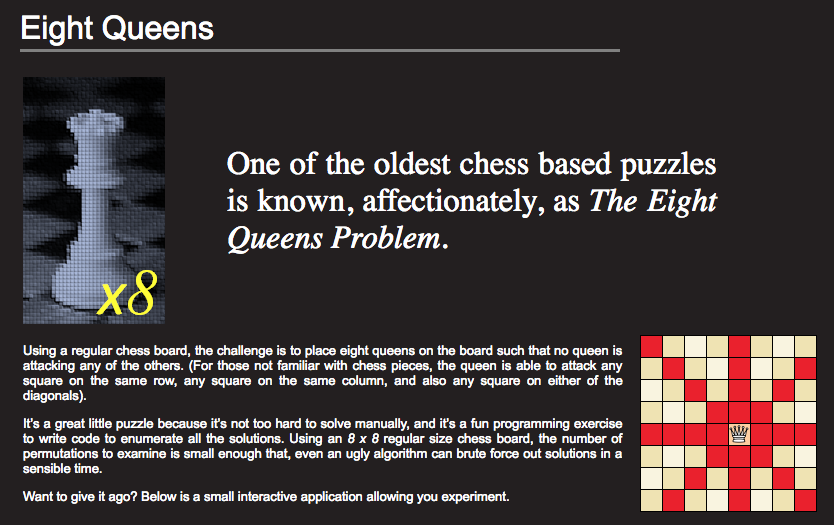 The website http://www.datagenetics.com/blog/august42012/ hosts an interactive chessboard to help you visualize solutions. If that website is not available, try
https://en.lichess.org/editor.

Here there be spoilers.

“A Most Dangerous Game”

In the year 1713 the Swedish King Karl XII was waging war against the Ottoman Turkish army. A man of great equanimity he liked to enjoy a quiet game of chess, even while his soldiers fought outside his tent. During the Battle of Bender he was playing a game against his general and with White he reached the following position: 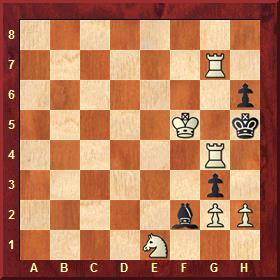 "Mate in two moves!" said the King.
But just then a bullet flew through the tent and struck and shattered the rook on g4. 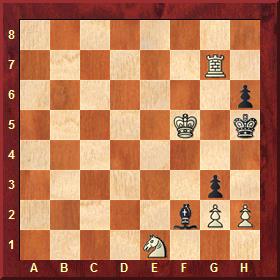 The general picked up his sword and rose to leave the table, but the King stared at the board.
"Mate in three moves!" said the King.

He reached forward, but before he was actually able to execute a move
another bullet flew into the tent and smashed the knight on e1. 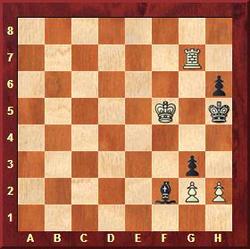 The general froze, but King Karl continued to calmly study the position.
"Well", he said, "then mate in four moves!"

But once again he wasn't able to make a move, because
a third bullet zipped through the tent and carried away the pawn on h2. 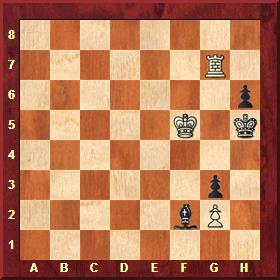 The King remained unperturbed and after
a few seconds announced, "Mate in five moves!"
The general, his nerves completely frayed, played and watched his monarch execute the mate.

With a wry smile the general finally said,
​"What a pity, your majesty, that the second bullet didn't remove your other rook instead of the knight." 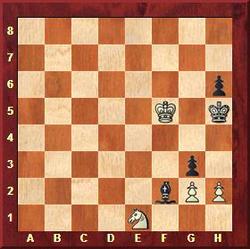 "Then," answered the King calmly, "I would simply have delivered mate in six!"
How would YOU have delivered the checkmate in two, three, four, five, or six moves?
​
The website https://en.lichess.org/editor may help you visualize a solution.

​Here there be spoilers.

"A Difference of Opinions"

In a chess tournament played in the summer of 1914  the following position occurred, with White ready to move: 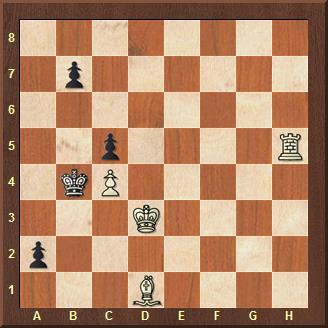 I. An amateur, who had strolled by the board, whispered to a friend: "The black pawn on a2 is going to queen, and White can do absolutely nothing to stop it. So Black is winning!"
II. His friend, a stronger player, didn't agree: "Not at all! White plays 1.Rh7! a1Q 2.Rxb7+ Ka3 3.Ra7+ Kb2 4.Rxa1 Kxa1. It's a clear win for White!"
III. At the board White, an expert player, studied the position for a while and then resigned! He stretched out his hand and said to his opponent: "It's quite hopeless, really. After 1.Rh7 you play 1...Ka5 2.Rxb7 Ka6 3.Rb8 Ka7 and I can't stop you from getting the queen. So Black obviously wins."
IV. His opponent, who was an even stronger player, accepted his resignation and then, to the horror of the white player, said: "Actually I was just about to resign myself. I saw that after 1.Rh7! Ka5 you simply play 2.Rh8! The a-pawn is lost and the game is over. So actually White was winning."
So who was right – or were all four wrong? Study the above position and draw your own independent conclusion. ​
​
The website https://en.lichess.org/editor may help you visualize a solution.

​Here there be spoilers.